RULES
RULE #1
All league fees are due no later than the second week of the schedule. PERIOD!!
A forfeit will be imposed if not paid in full that week and every week thereafter

Co-ed softball is typically played on a regulation softball field with each team having five men and five women. Minimum is 5 Men 5 Women Variation: A team is allowed to play with six women and four men. 6/4 rule. Teams showing up with 6 men and 4 ladies. One man has to set. The team will play with 9.  7/3 same applies. 2 men have to set. Team plays with 8

Intentional Walk of a man: In the event an intentional walk of a man the man will advance to second base. The lady now at bat has the option of batting or taking a walk. If the Male batter is thrown a strike or fouls off a pitch and then walks he is awarded 1st base only.  In the field, positions are arbitrary. The battery, where if the pitcher is a women the catcher must be a man or reverse.

When batting, all players start with a one and one count, one strike and one ball as soon as they stand at the plate. After that, two more strikes and they're out, or three more balls and they walk.  Exception: A batter will be given one to waste on a foul ball

Pitchers Box:  24" X 10'  A pitcher may deliver a pitch anywhere in this box.  A batted ball that goes through the box anywhere on the ground or in a line drive under 6' is deemed an out in the discretion of the umpire.  This is a safety rule!

Home plate rule:  Home plate is not live.  Senior softball rules will apply.  A scoring line must be crossed to award a run point. Any runner crossing into the RH batters box that runner is called out.  All plays at the plate after the runner crosses the "No Return Line" are a forced out when the catcher has contact with the strike mat while catching
the ball.

Once a team reaches 7 runs in an inning that half inning is declared finished and the opposing team will start their half of the inning.

Open Inning: 5th inning or if time has been declared expired the next inning is open. In the open inning there is no cap on runs scored. Teams continue to bat until three outs are recorded.

Flip Flop Rule: There is no Mercy Rule. A simple explanation of how it works If at the end of the 5th inning one team leads the other by 10 or more runs the Flip Flop Rule will be mandatory. If the visiting team is ahead the next inning (6th) is now the open inning.  If the home team is ahead by 10 after 5 complete the next inning becomes the open inning and in this case the visiting team now becomes the Home team.  If that team can't make up the deficit the game is over.

50 minutes plus one inning or after 7 innings have been completed the game ends.

Courtesy Runners:  Shall be the player of the same sex.  The team is allowed unlimited courtesy runner per sex per half inning.

Bats:  No Senior bats.  Only official U-Trip or ASA bats. 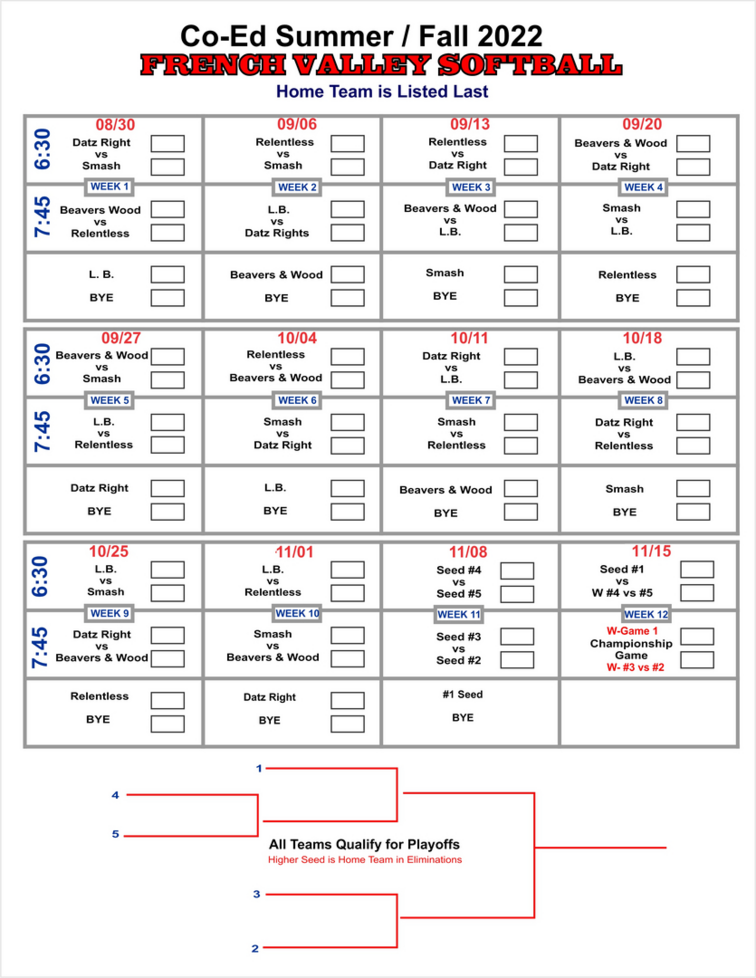 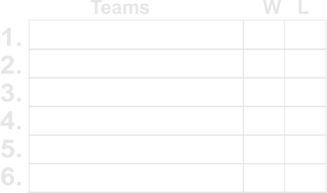 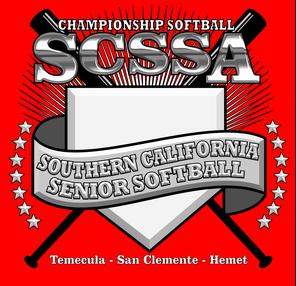